Hope Everyone Has a Safe Halloween with Delightful Treats and No Tricks! 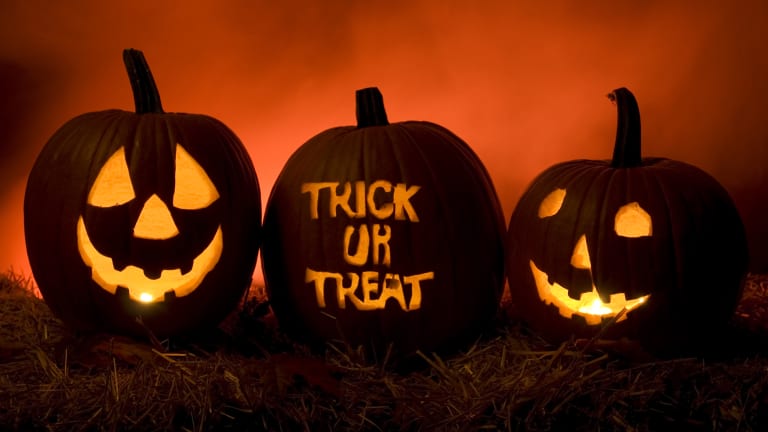 Over the last two years, the Clayton Service Department, along with the Parks Advisory Commission, have worked together to clean out a lot of dead trees and overgrowth within the three Clayton parks as well as making small incremental steps improving the overall quality of the park system. Complimenting these efforts was the PLAN Clayton process which has placed a long-term emphasis on park improvements because of resident participation dictating their desire to be able to enjoy our parks more than ever. To this end, the PLAN Clayton Implementation Plan laid out 28 separate action points to improve the Clayton park system over the short and long term. At the end of 2018, staff selected 16 separate projects from those action points which they believed to be implementable over the next 12-18 months. City Council subsequently approved $75,000 in the annual Capital Improvement Project budget for park improvements in 2019.
Over the first half the year, staff worked internally and with the Parks Advisory Commission on various plans and projects which could be completed this year. Staff also submitted multiple grant applications to county organizations to assist in the long-term investment within the Clayton park system. At the end of June, staff and the Parks Advisory Commission presented their recommendations to City Council. Included with these recommendations were:
• Replacing and adding a new swing set at Northview Park.
• Remodeling the restroom facilities at Westbrook Park and installing all ADA compliant equipment.
• Replacing all the disc golf baskets with new equipment at Westbrook Park.
• Installing new horse shoe pits at the former basketball court at Hardscrabble Park.
• Adding new picnic tables and grills at Hardscrabble Park.
• Replacing all the trashcans in the parks in addition to adding additional trashcans.
• Installing 20 animal waste receptacles throughout the three parks.
• Adding new benches in all the parks, including along the walking path at Northview Park.
• Adding new bike racks in all the parks.
• Creating new landscaping and signage plans for the parks, which will also be part of a larger scale, city wide initiative. The primary focus of these plans will be to see new signage and landscaping at the parks over the next couple of years and then transitioning to city wide plans, creating a harmonious and consistent brand for the entire Clayton community. Staff believes almost all these projects can be completed by this fall. Staff will also be working on developing plans on new parking options at all the parks over the next several years, giving Clayton the ability to begin new programming in the parks for all our residents. This is the first step of a long-term strategy to make the improved Clayton park system another highlight in an already strong community. 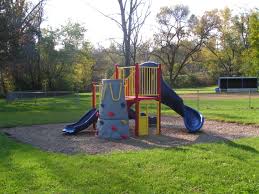 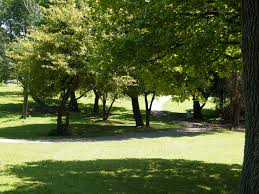 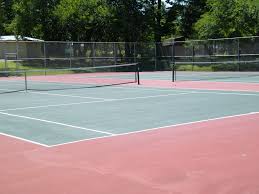 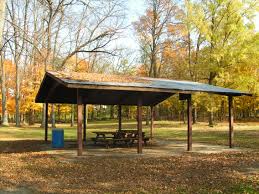 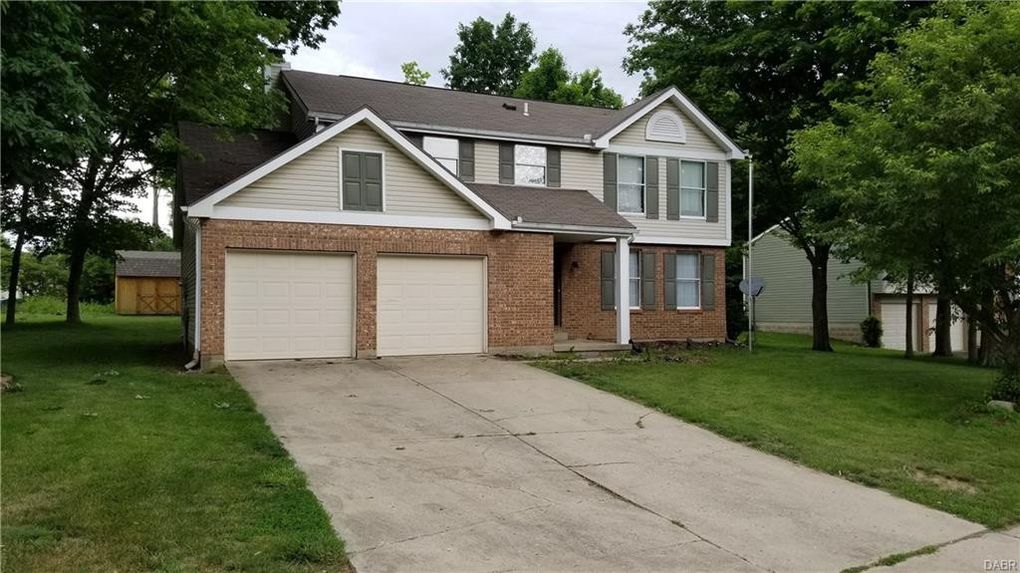 Another day, another property sold

Over the weekend I finished the transaction and the home at 4337 Lichmere is officially closed! Congratulation to the buyers on there new home! 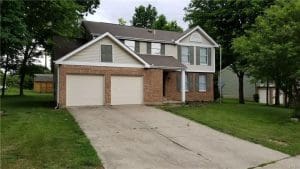 Welcome to cheerful Clayton! This community is open for your lifestyle living with conveniences to all directions via major roads and highway easy access. Enjoy the gorgeous outdoor oasis created with the extended two-tier decking, pergola and fenced backyard – this is the IT house! tri-level living on the inside allows for entertaining on the main level (easy to flow to the back yard and deck), with an extra family room and half bath in the lower level, while keeping private bedroom and bath area upstairs. COME CHECK THIS OUT! The real estate brokerage with a heart! Helping you as buyers and sellers in today's real estate market. RH2L is "Real Homes To Love" and your choice for professional real estate services in today's market! Office hours by appointment.